Sketches of the history of Konzentrationslager Gross-Rosen – Dorota Sula

This book combines chronological and topical arrangements and consists of six chapters. Each chapter describes different important aspects of the history of the Gross-Rosen concentration camp. It should be stressed that I define the Gross-Rosen camp as both the main camp and all of its integral sub-camps. Thus, Chapter I discusses Gross-Rosen camp as an element of the Nazi economy. Chapter II is an attempt to describe different groups of prisoners. Various criteria were applied here. At concentration camps, there were predefined, imposed categories, such as anti-social prisoners. Another criterion I took into account was the age of the prisoners, and that’s why I analysed the situation of children and juveniles at the camp. Prisoners of war at the camp make the subject of Chapter III. Chapter IV explores contacts between prisoners and the world beyond the camp. I discuss in detail contact between prisoners and civilians, local residents and workers or managers at their workplaces–a meeting on the edge of two worlds. Chapter V is devoted to issues of organising medical aid for prisoners, mainly through camp hospitals called reviers (from the German for “district”). Chapter VI refers to the final matter of death. The book includes photos and copies of documents. I hope that this book will serve as a reminder and a warning. I dedicate it to all those for whom freedom is a great gift and great responsibility. 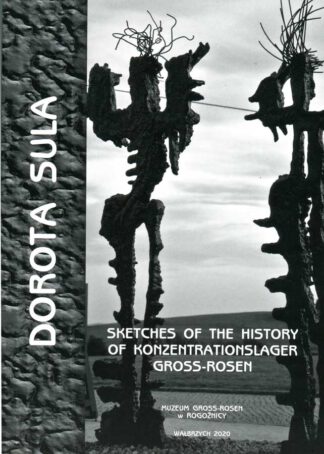